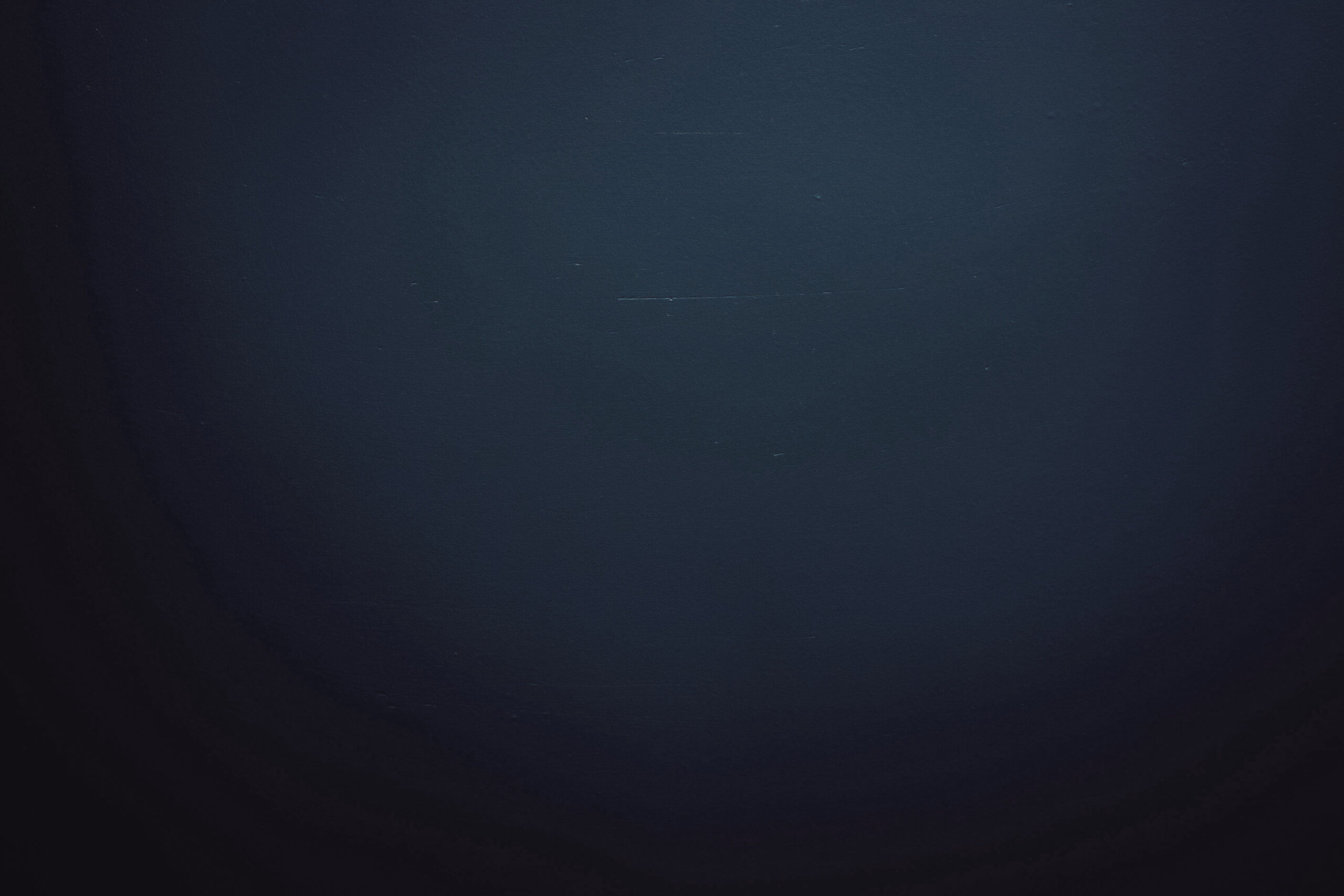 Tauberbischofsheim. The area of the former boys’ convent St. Michael in Tauberbischofsheim has a new owner. The Bad Mergentheim entrepreneur Tobias Motz acquired the property and adjacent areas from the Archbishop Hermann Foundation of the Archdiocese of Freiburg, the notary contract was signed last week. The area measures almost 240 ares in total, and there is already a comprehensive concept for its use.

“Our goal is that the entire area will continue to be a meeting place in the future,” explains Motz and “we are already in a very positive dialogue with the city of Tauberbischofsheim for further development.”. Investments in residential and commercial space are conceivable, but there is one primary goal: the historic building is to be reopened as a hotel after extensive renovation work. According to Tobias Motz, around 55 hotel rooms, various event and conference rooms and a complete redesign of the restaurant and bar area are planned. With the project he wants to revitalize an attractive meeting point for citizens, vacationers and business travelers in Tauberbischofsheim.

The board of directors of the Archbishop Hermann Foundation of the Archdiocese of Freiburg, Johannes Baumgartner, is also satisfied that new future prospects have now arisen for St. Michael: “St. Michael has been a historic institution for the archdiocese. Priests and other spiritual dignitaries have been trained here. We are delighted that the new owner will bring life back to the beautiful buildings.” The building ensemble was built in 1871 as an archbishop’s boys’ college, including a dormitory, boarding school and chapel for foreign students. After the school closed in 2009, an inclusive hotel, operated by the Caritas Association Tauberkreis eV, moved in. It had to close its doors last year, and since there were no other possible uses within the Archdiocese of Freiburg, the Archbishop Hermann Foundation, as the owner, decided to sell it.

The new owner is an experienced entrepreneur and runs the 4-star country hotel “Edelfinger Hof” in Bad Mergentheim as well as two other hotels. He is also the exclusive catering partner of the Tauber Philharmonic Weikersheim. “If a guest remembers their stay with us with a smile, then we have done everything right. To achieve this, everyone in the team gives their best every day.” According to Tobias Motz, the hotel in Tauberbischofsheim should also be managed in the future true to this motto. His special thanks go to the representatives of the Archdiocese of Freiburg and the Archbishop Hermann Foundation for the positive discussions and the trust placed in them.

You can stay on top of things with our blog.